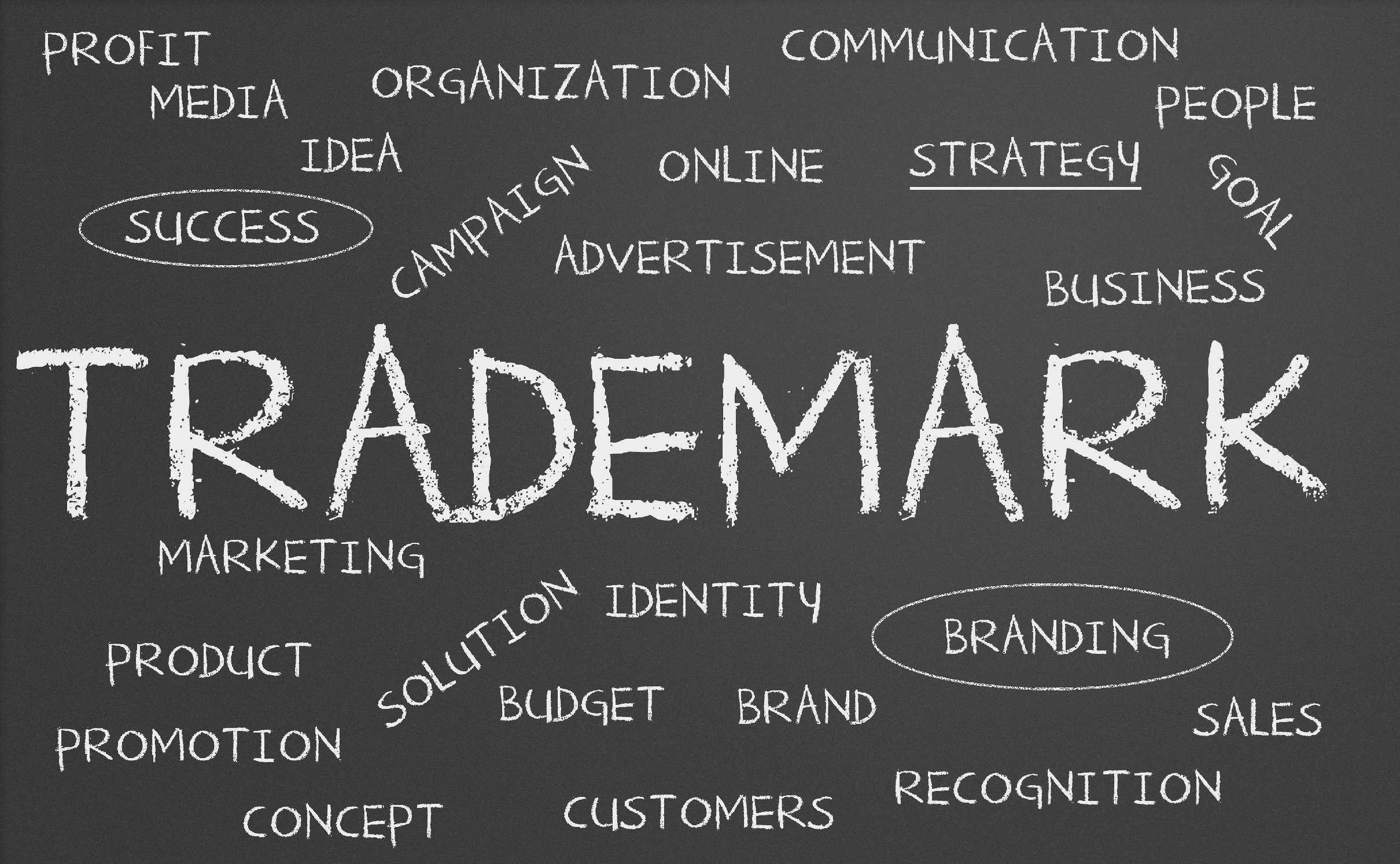 Business owners can use the vast Amazon client base and brand loyalty, but some startups might have to deal with copyright issues. In this article, we are going to tell you how to file a trademark infringement on Amazon and ways to prevent it.

What is Trademark Infringement 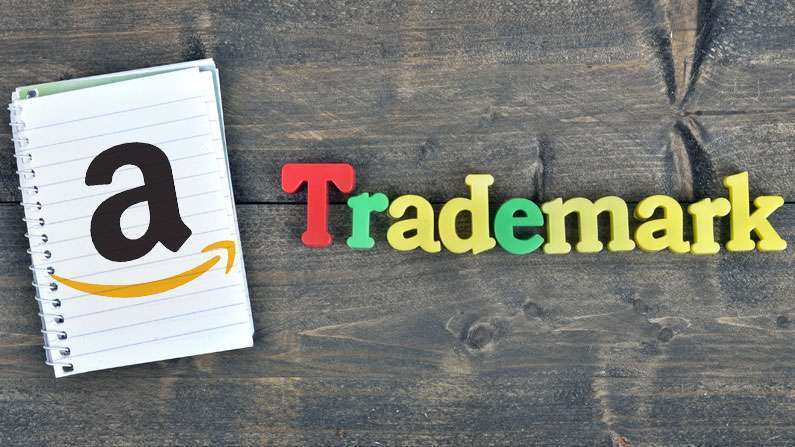 Amazon has a special trademark infringement department that looks into such issues and helps to resolve them. A trademark is the signature design or stamp of a company proving that it’s a product of that company. Amazon has a specific trademark which cannot be reproduced or used unless permission has been granted.

Trademark infringement stands for an illegal use of that symbol for your products or services without proper authorization. Additionally, this includes using an indistinguishable mark for products which are also similar. For example, the big brands like Adidas or Gucci are reproduced as “Adibas” and “Guccci” respectively.

The government of each country has specific laws dedicated towards the infringer based on the evidence produced. In each country it is a punishable offence and the company is liable to a fine:

Talking about the customers, they always rely on the symbol or the mark that they see on the product. People buying a product via Amazon always look for that trademark. It is a representation of quality and trust.

When you are using the Amazon e-commerce platform, you need to get proper authorization from Amazon. Otherwise, you are not supposed to use their trademark or a similar one according to the Lanham Act.

The Act also orders that the third party be liable to civil action. The Lanham Act says that the use of similar mark for a similar product creates confusion in the consumer’s mind. It is not good for Amazon and the infringer too.

There are several factors which are checked in something called “the polaroid test”. Based on these factors, the court decides the degree of confusion created by the third-party seller and the degree of similarity. These factors are also known as DuPont factors:

How to Report Trademark Infringement on Amazon

These steps have been collected from experienced companies which faced similar problems. You might face dire consequences if you do not reply properly. How you come out of this depends on two things. Firstly, the amount of evidence collected against your company, and secondly, the way it’s handled. Also, the response given has some effect.

Step 1: Getting a notice and contacting the owner

The letter in the form of a warning will be sent notifying the reason of the complaint and the foundation of the same. The way you respond to it (whether you accept it and would like to change it, or whether you want to defend yourself in the court) shows whether you’ll succeed.

Always remember that it is an official notice and is bound by time. You do not want the  FBA to be involved. You may also try to contact the rightful owners, and if possible, resolve the issue. It is advisable to ask them to retract the case. You need to reply professionally (in a lawful manner) using appropriate wording within the given time. It is important to know how to draw up a letter to Amazon to communicate about a violation of rights:

Step 2: Counter measures and get a lawyer

If your trademark has been registered under federal trademark law, you are untouchable. In such case, you should go ahead with a defense lawyer. However, you should take precautions and do proper research with your defence lawyer, and have a strong case in your favour.

At this point, what you can do is get a defence lawyer (who is well versed with usage of the Amazon marketplace) and get your trademark tested (according to the polaroid test) before you actually reach the court.

During the court sessions, you will see the two parties fighting based on proof and statements. Also, the records of both companies (both positive and negative) will be presented in the court. You need to stay calm and let the lawyers and judges do their job. Just make sure that all the presented documents and evidence are original and true.

Step 4: Types of decisions taken at the court

Based on the evidence provided and the documents of the company, a decision will be taken by the company. Also, those DuPont factors play a major role in the result. It might take some time for the court to come to a decision, but mostly the time taken for such business related cases is short.

Step 5: If you appeal guilty

If you actually infringed the Amazon trademark without asking for permission, and do not present enough evidence at the court, then you accept your mistake and remove the similar product or change the logo of your company and start fresh.

This is one of the worst case scenarios. It is better if you accept if found guilty at the court, instead of appealing again at a higher level. Such a decision is taken when you as a seller are going to cause harm to Amazon’s sales. 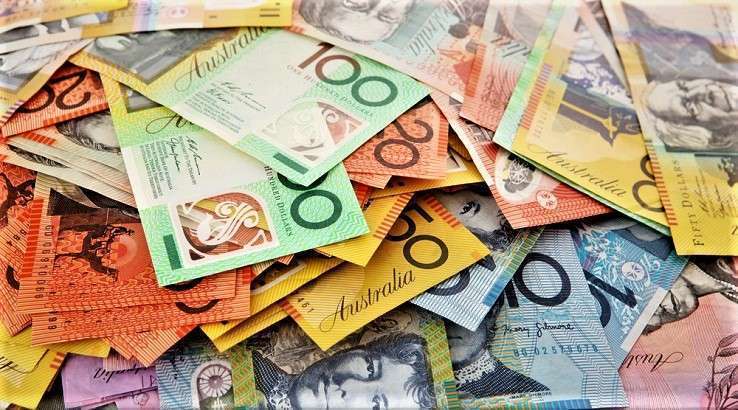 If you are not guilty, then the court will take a decision against the person who appealed for it. In such cases you appeal as “not guilty of trademark infringement” and Amazon might be liable to paying a fine.

You do not claim responsibility for the same. This will happen when the evidence produced are not enough, or the there is no confusion in the consumer’s mind regarding the trademark of Amazon and the third party seller.

We will provide you with some example of Amazon seller trademark infringement on Amazon that will help you understand what we are talking about.

Sample Case: This is a real example regarding trademark infringement directed towards Little Rileys (a seller for 10 years on Amazon). The seller has been buying beauty products from a local store and is selling them on Amazon without proper authorization from the the local shop. Amazon sent several notices regarding the same and said that “Sellers on Amazon.com are not allowed to create listing or detail pages that infringe trademark rights”.

The seller is not producing the goods and does not possess a proper authorization to use the trademark. If the rightful owner (the local shop) decides to take their complaint back, they should send another notice to Amazon. This is an example when the seller actually violated the rules and now is liable to remove the products or the seller’s selling rights will be taken away from the Amazon marketplace.

As mentioned, Amazon is a growing marketplace. According to recent statistics, the percentage of third-party seller’s share is around 53% in 2018. This percentage has seen an escalation from 2007 to 2013 from 26% to 40%. The high number of sellers leads to the fact that there will be disputes among them. Everybody cannot sell a unique product and thus trademark infringement can be seen as a common problem. Moreover, more than half of the new sellers join the Amazon marketplace every year.

We provided some tips regarding trademark violation and how to deal with them. It is annoying and can be devastating for your company when you receive such letters. That is why it is better to go through the terms of use on the Amazon platform before you start selling. Make sure you have legal rights to the products, or you have your own products (even better). Also, try to have a symbol or trademark which does not resemble any other.

If you have gotten a notice regarding violation of trademark on Amazon, feel free to contact AMZ-Expert. Their experienced professionals can get you out of this in no time without harm to your reputation. We will help you from the start with all the steps from getting a notice, to court sessions.